What if tomorrow we all become roommates? Faced with the cost of rents and new family configurations, living together is becoming more widespread, beyond students only. From "hive" housing to coliving initiatives, is it time we lived together? 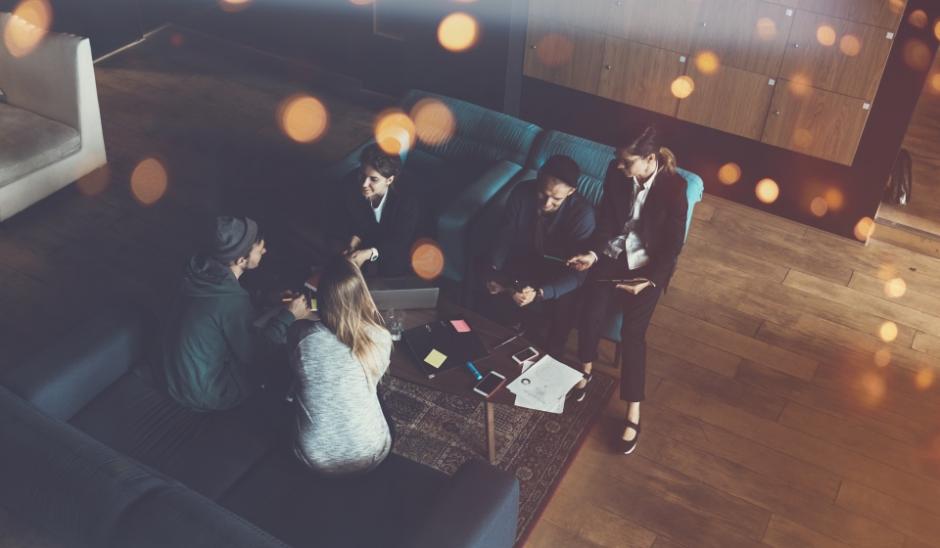 Back in the 1970s Western societies were heading toward a hippie Utopia, seeking to return to communal living – a beautiful dream that never became fully realized. Until today. Hybrid and disruptive, this new age of housing is also creating a new “lifestyle,” offering the kind of communal spaces and services one would expect of a hotel. 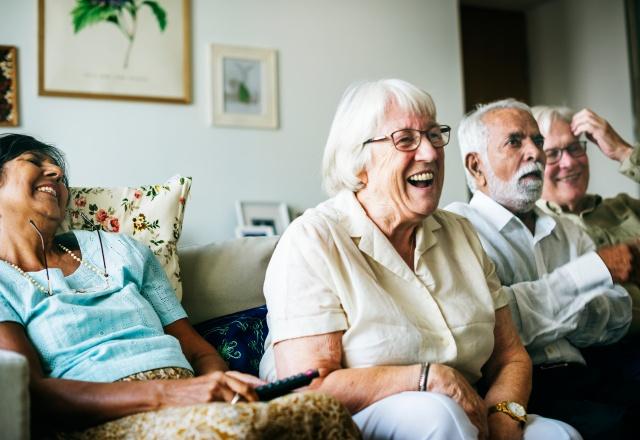 Housing is intended to be both flexible and participatory. From the shared garden to the laundry room, a more communal lifestyle is developing.

Saint-Gobain Foundation
It carries out solidarity actions throughout the world, in line with the Group's strategy.

Lazarus homes offer a living space where the vulnerable live alongside young volunteers. They currently exist in 7 French cities, a project sponsored by the Saint-Gobain Foundation.

What if tomorrow everyone shared a home? It may seem a provocative question, especially in Western societies where the custom of multiple generations living under one roof has not been commonplace historically. Until recently, house sharing was a norm appreciated only among Asian and African cultures. Now in the West, new ways of cohabiting appear to be emerging.

From shared garden terraces to communal laundries, and from concierge services to a communal dining hall – house sharing, and the types of housing that facilitates it – is establishing a more communal lifestyle across society.

Far removed from the individualism of the 20th century, today we’re seeing a sort of “urban kibbutz” trend. Several factors are influencing this: Financial pressures being one, especially given the ever higher rents for ever smaller spaces. Another being the desire to break free from solitude and experience the unity of this new sharing economy.

“Coliving” is a state of mind

Wave goodbye to the flat sharing of the 1980s; say hello to coliving. But what exactly is coliving? With new shared living initiatives popping up all over the world, it’s version 2.0 of the old boarding house, tailored to a digitally native millennial generation and their nomadic ways of working. Born in the USA, coliving spaces offer multi-purpose housing, combining private spaces like studios and rooms, communal areas like kitchens and living rooms, and workspaces and leisure facilities like a gym and spa. More than housing, they’re a new state of mind inspired by the standards of hospitality. But is coliving just another fad? No, it’s is now a structured network in the USA (Norn, Roam, Welive, etc.) and London (Tipi). And even Paris with the Colonies and the new Flatmates in Ivry – a coliving space for the entrepreneurs of Station F – the world’s biggest start-up campus, founded by Xavier Niel.

With a more tech focus, hacker houses are also becoming popular around the world. A “hacker house” is an “ecosystem” for tech developers and geeks who don’t don’t just live but also work together.

Less hotel-like and less digitally focused, the 70s Utopian-style community has reemerged as today’s “cohousing” community. Established by charities, groups of friends and sometimes even public bodies, these “cohousing” schemes (or what farmer thinker, and environmentalist Pierre Rabhi calls “Oases”) allow families to team up to buy a building or group of houses with a shared garden or facilities. Together they maintain the property in a hippy setting. It’s a collective approach to housing that’s becoming a real movement in Germany, with 2.2m homes and 5 million residents already on board.

Lazarus: living together to rediscover how to live together

While coliving is booming among younger generations, we’re seeing alternative ways of living across our cities that should be encouraged by all – ones that work to transcend non-traditional family structures and combat isolation and vulnerability.

To this end, the charity Lazarus has been building shared homes since 2006. Its residences are home to marginalized individuals who cohabit with young volunteers. Designed around communal spaces, its living spaces foster solidarity and social inclusion. There are 12 Lazarus homes in Paris, and the initiative is now expanding into other French cities like Nantes (with support from the Saint-Gobain Foundation) Lyon, Toulouse, Angers, Lille, Vaumoise, and beyond to Brussels and Madrid.

After millennials, it’s pensioners who are sharing homes. In Lille, France, a project is fostering social and transgenerational diversity through a property development made up of a student residence, accessible homes, and apartments for seniors.

While this concept is still very new in France, it’s been established for years in Northern Europe, especially the Netherlands, Sweden and Benelux. It brings the combined benefits of shared bills and meals and new social connections. Other initiatives are emerging, like “Age sans frontières” (Age without borders), which provides apartments with private and communal spaces.

The initiative provides an alternative to retirement homes and fights isolation and social exclusion.

This kind of cohabiting is also available to single parents – single mothers in particular, who are seeking to split the rent and spend time with their children. For instance, on single-parent websites flatsharing offers are increasingly common.

Young workers, seniors, single-parent families... flatsharing is no longer just for students. It’s a growing phenomenon in a strained economy. Transcending age and gender, it focuses on what people have in common as individuals and builds on it. So, in the future, will we all be flatmates? 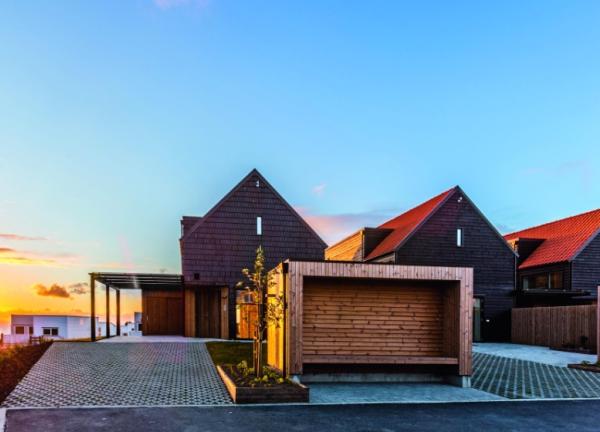 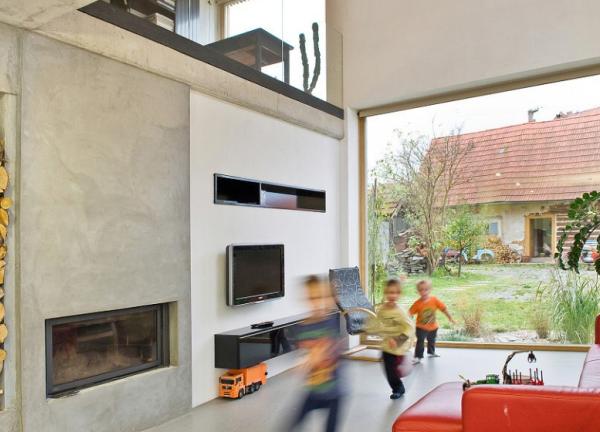 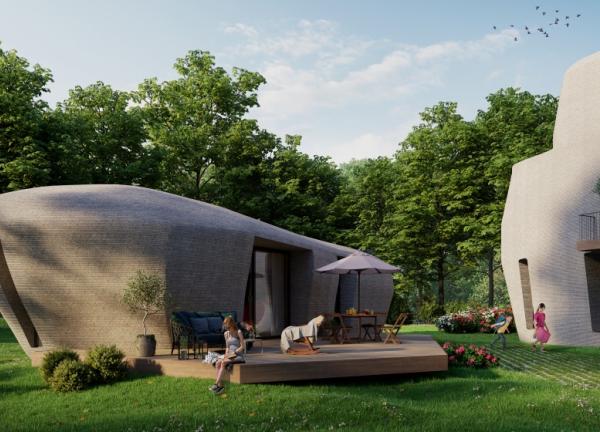