Long reserved exclusively for employee training, serious games are now part of the toolset that facilitates recruitment and promotes a company's employer brand and corporate culture. So who are they aimed at? What are their strengths? What are their limits? Welcome to the age of enter-tainment!

Everyone gets caught up in the game 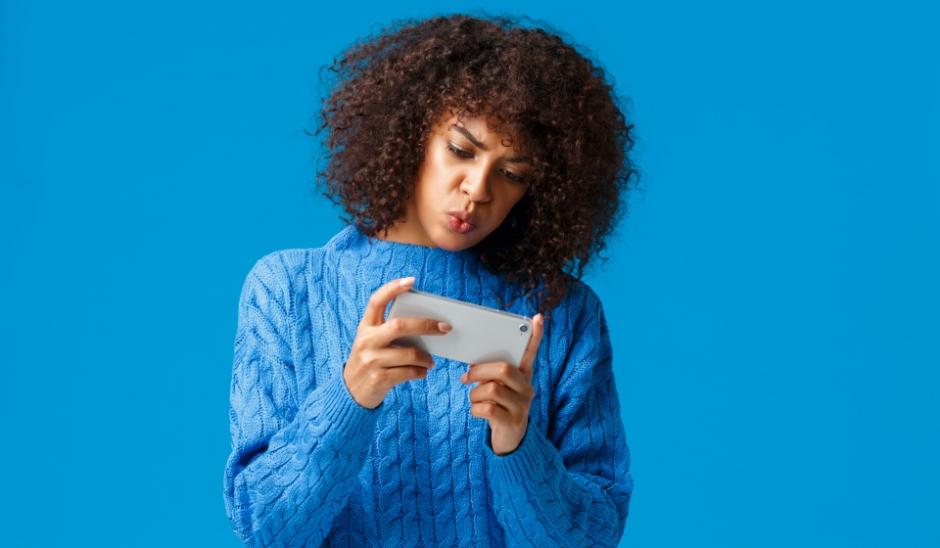 Business is a serious game

In the past, the process of hiring people was based on the resume/covering letter duo, and a company’s employer brand was showcased through corporate videos and brochures. Now, serious games are shaking up corporate culture in a rather more entertaining way. Entertaining yes, but also (very) serious, since it has the power to assess soft skills and business sector knowledge more accurately. 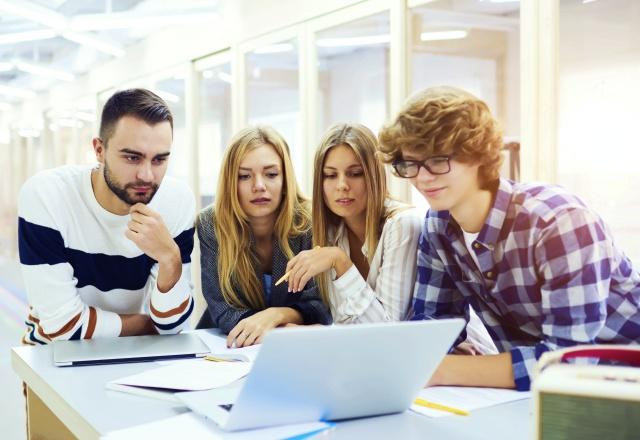 Unlike an interview, where applicants may get away with being less than clear about their abilities, serious gaming brings those abilities out into the open... by playing a game!

The first serious games date back to ancient Egypt. Their purpose? To pass on religious knowledge.

So are traditional resumes and covering letters becoming endangered species? Not quite, but almost! For some years now, serious games have been blowing the dust off the traditional interview. Interactive and fun, these new role-playing games have been taken to heart by recruiters on a quest to find the ideal employee.

So what actually is a serious game?

Game studies researcher and serious game designer Julian Alvarez: “A serious game is an activity that combines 'serious’ educational, informative, communicational, marketing, ideological or training intent with a playful interface. The very first digital serious games appeared probably during the 1950s in the US and UK, but it wasn’t until 2002 that the US Army became the first to use them efficiently as part of its recruitment process. In the form of a multiplayer video game, it proved to be much more effective than TV or radio commercials in attracting young recruits.”

Since then, serious gaming has built a substantial reputation as an integral part of recruitment processes, especially among large corporates, which are using this new ‘playground’ to test their applicants beyond the qualification barrier by focusing on their personality and soft skills. ‘Soft skills’ is the term used to describe the behavioral skills essential to everyday life, and particularly everyday working life, such as creativity, adaptability, attentive listening, organizational skills, etc.

“By totally immersing applicants in a game, recruiters are able to assess the analytical or listening skills of individual players, as well as their ability to see the big picture,” explains Julian Alvarez. “They can also observe the reactions and decision-making abilities of each individual.” So in practical terms, serious games make it easier to reveal personality traits that are much more difficult to detect in an interview. Who shows leadership? Who's standing back? Does the applicant want to win at all costs, even if it means cheating? Is he/she prepared to lose, or will they give up mid-game if the challenge seems too difficult?

“These soft skills are difficult to assess from a resume,” continues Julian Alvarez. “But caught in the heat of gaming action, applicants will find it difficult to overplay their skills... and in a game, their natural traits return to the surface very quickly!”

Existing employees and applicants: everyone gets caught up in the game

From role-playing games and escape games to real-life scenarios and other formats, there are many opportunities for gaming in the context of recruitment and corporate culture familiarization! Serious games can take many forms, from Lego to puzzles and full-on 3D video games! This 100% digital format particularly appeals to the Millennials and digital natives who have been ultra-connected and brought up on social media, gaming consoles and other apps since birth... but it’s not the whole story, because the digital world and its uses now span all age groups.

“The big advantage of serious games is that they can be adapted to every business sector”, says Julian Alvarez. “Take construction, for example, where there are reports that people with musical skills and a feel for rhythm make good crane operators. That’s because they’ve developed a manual agility that allows them to press the keys at the right time and for the right period of time. Naturally that still has to be verified scientifically.”

No game can replace the expertise of the recruiter

Although serious games have made recruitment interviews more spontaneous, they are no substitute for those interviews. “That must remain an experience-based impression gained at a given moment in time,” warns Julian Alvarez. “Companies must always make their own assessment, and existing or potential employees may feel inhibited or uncomfortable with the proposed game.” The risk, of course, would be to try and trap applicants at all costs by setting a puzzle with no solution or even by infiltrating an undercover recruiter into a team. “This kind of attitude runs counter to the relationship of trust that the recruiter or company wants to build with applicants. So we must be careful to ensure that serious games remain well-meaning.”

What’s more, companies that use serious gaming for recruitment believe that they are projecting a young and dynamic image... But is this really the case? “The HRD should always question the choice of this solution for recruitment. Is it just a fad? Are they doing it just because their competitors do? It may seem trivial, but in some industries where demand outstrips supply, successful applicants may become very disillusioned if the actual corporate culture turns out to be at the other end of the spectrum from the image created by its use of serious gaming. And disillusioned employees can quickly tarnish the employer brand.”

Saint-Gobain Brain : the digital escape game designed to provide an understanding of Saint-Gobain and what it does

The need to give everyone a clear understanding of the employer brand is what guided the creation of Saint-Gobain Brain, the escape game devised by Saint-Gobain which can be played by everyone, whether existing Group employees, potential applicants or any web user. 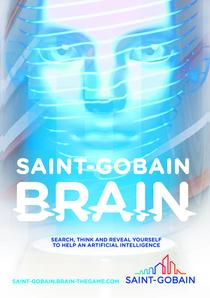 “Although many serious games have been created for recruitment purposes, there wasn’t a serious game designed purely to give everyone the same clear understanding of our corporate culture,” explains Hortense Bachelier, who led the project within the Saint-Gobain Group.

Fun, tech-centric, scalable, focused on soft skills and entertaining, serious games provide a less formal interface between companies and their different audiences. Paradoxically, it’s an approach that is decidedly more ‘human’ and definitely has a future... 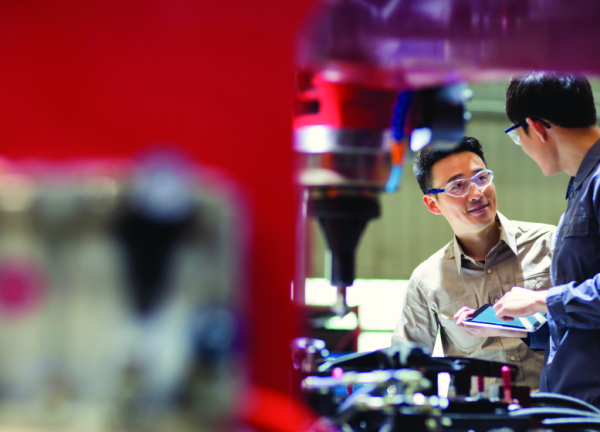 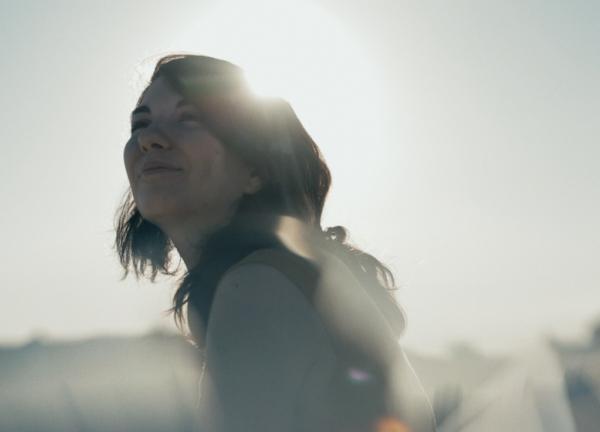