Saint-Gobain expanding its business in Switzerland since 1937. Today, Switzerland is one of the 10 most important countries for the Group with sales of 1.1 billion Swiss francs and more than 2,000 employees. This position has been steadily built up over nearly 80 years.

Sanitas Troesch, Rigips, Isover, Weber Marmoran and Vetrotech are today leaders of the Swiss economy. They are strong brands that enjoy considerable autonomy in managing their business while at the same time benefiting from synergy and ties with Saint-Gobain’s other businesses.

Saint-Gobain in Switzerland is:

History from Saint-Gobain in Switzerland

Present in Switzerland since 1937 through its subsidiary Fibriver (now Isover), a glasswool production plant, Saint-Gobain now has 4 industrial subsidiaries in the country: Weber (industrial mortars), Isover (insulation), Vetrotech (fire-rated glazing) and Rigips (gypsum and plasterboard). And in 2005, a bathroom and kitchen retail chain, Sanitas Troesch, joined the group.

Within the Saint-Gobain organization, Switzerland, like France, reports directly to the general management of the Group.

Learn more about the history of Saint-Gobain Group in Switzerland

Geographic presence from Saint-Gobain in Switzerland

Search the Saint-Gobain companies in Switzerland 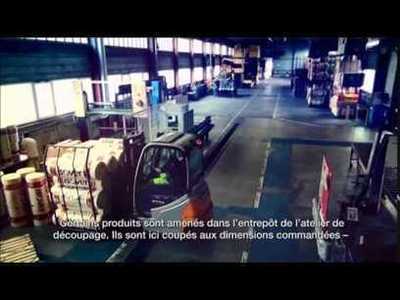 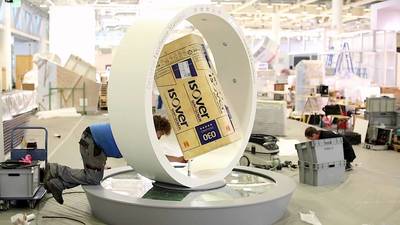 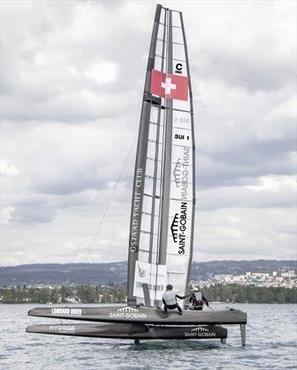 For the LITTLECUP 2015, the team of the Gstaad Yacht Club ties the knot with Saint-Gobain as an important partner that fits perfectly with its ambitious goal – to score the first LITTLECUP win for Switzerland. 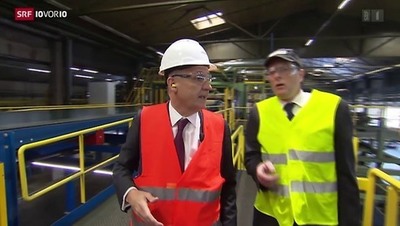 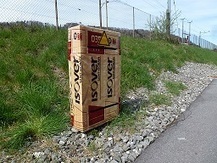 With its unique portfolio of materials and processes in the fields of habitat and industry, it provides the Group with its culture of innovation. The Vetrotech Romont and Kreuzlingen sites manufacture and distribute innovative and customized safety glass, especially for fire protection. Rasta distributes abrasive products for high value added export manufacturing industries.

Intimate knowledge of customers: building trade professionals, homeowners with a project and large companies. It serves the new construction, renovation and habitat finishing markets. Sanitas Troesch manufactures and sells bathrooms and kitchens, and has 36 sales outlets throughout Switzerland. Lapeyre has three outlets in Yverdon, Conthey and Vevey.