Many governments offer substantial financial incentives to encourage more people to improve the energy efficiency and comfort of their homes. The response hasn’t been as strong as hoped for. Why? Because money isn't everything. We take a look at how psychological barriers trump financial ones.

What if it was due to our perception of change?

Governments around the world are responding to the climate emergency with stimulus packages that set aside money to encourage people to improve the energy efficiency of their homes, many of which are leaky sieves. Europe’s Green Deal promises to invest €1000 billion over a decade to get to net zero carbon, including money to improve building energy efficiency. In France, an ecological stimulus package makes schemes and tax credits available to anyone who wants to live in a more sustainable home. The Super Eco Bonus in Italy promises to do much the same. In the United States, there’s every indication that the new president, Joe Biden, is preparing to launch a green deal as good as (or better than) the European one. But although financial incentives are critical to building the momentum for change, they don’t always have the same impact on everyone, including people with similar standards of living. Why do people react differently?

A response determined by our awareness and personal experience

For Cécile Sénémeaud and Jessica Mange, lecturers and researchers at the Psychology Laboratory of the University of Caen Normandy in France and authors of the article "Energy efficient improvements: why financial incentives are not enough”, the answer is very simple: we’re not all equally aware of the climate crisis or worry about it in the same way, regardless of how much money is on the table. For someone to take the plunge, four determinants come into play: cognitive, motivational, emotional, and social.

The cognitive determinant is the one that deals with how the target perceives the problem. If climate issues appear remote or even inevitable, people may not see the need to make energy efficient improvements.

The second determinant is motivation. In a nutshell, this determines if someone intends to act because they have to... or because they really want to. Where do they sit on the scale?

There’s also an emotional dimension to all this. What emotions does a renovation project and the prospect of its end result arouse in a person? Do they feel reassured? Proud? Satisfied with accomplishing their duty? Upbeat? Downbeat? Disappointed?

Lastly, the social aspect is both a motivator and a brake. And it’s immensely powerful. It’s the one that plays on our unconscious and our desire for conformity. Have my neighbors improved the energy efficiency of their home? Do people around me talk about the climate a lot? When someone feels they’re on the same page as everyone in their circle, they’re more likely to make improvements to their home.

So, despite strong financial incentives, it’s impossible to trigger a global shift without looking at what really motivates the people we want to encourage to renovate their homes or buildings. 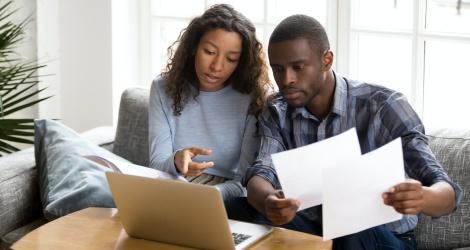 Although money is still a central factor in whether people decided to take the plunge (or not), there are many other psychological and social motivators that weigh even more heavily than the climate itself. And if we are going to take psychology into account, we need to change tack.

A financial reward is not enough to push someone over the line. But neither is lecturing them. According to Mickael Dupré, a Doctor of Social Psychology and a researcher in environmental communication, recent psychological research shows that pointing out someone’s behavior and its consequences arouses negative emotions, such as guilt, which ultimately makes them unable to act. Moralizing about the environment doesn’t work either because we’ve all heard it before. Even though everyone knows plastic packaging is less easy to recycle than glass or cardboard, for example, making us feel guilty about what we buy on a daily basis is a big turn off. Pointing out green, easy-to-use, reusable packaging is actually what gets people to do the right thing. But generally, the best way to get someone involved is to get to grips with who they are, target them, and then adapt the form and function of our message accordingly. Are we talking to people who are keen? Unaware? Resistant? This makes all the difference.

So, what does motivate people?

There are several interesting factors at play here, like emphasizing the positive value of energy efficient improvements and how they raise your quality of life, regularly save you time, or have a positive domino effect on your personal circle. Another interesting motivator is the fact that we are social animals, we seek validation, and want to belong to a group. "If it’s good enough for my neighbor, then it’s good enough for me.” Sometimes we have to see committed behavior in others before we do the same. Lastly, and quite understandably, the prospect of a concrete return on action is what really seems to motivate budding eco-citizens, and for good reason: it’s easier to understand why the effort is worthwhile when you can see the results.

These perception studies have brought to light a new realization that simply framing energy renovation as a question of money or climate emergency isn't going to tick all the boxes. By tapping into each person’s unique experience and trying to understand individual motivators, we can build a groundswell of support for the climate, especially when it comes to home renovation. 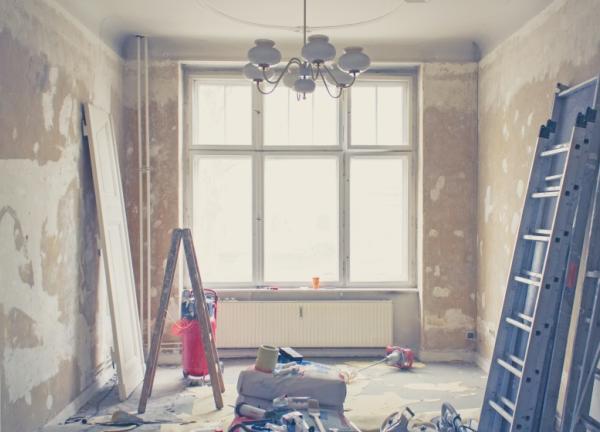 How to deal with hazards of renovation projects?

How to deal with hazards of renovation projects? 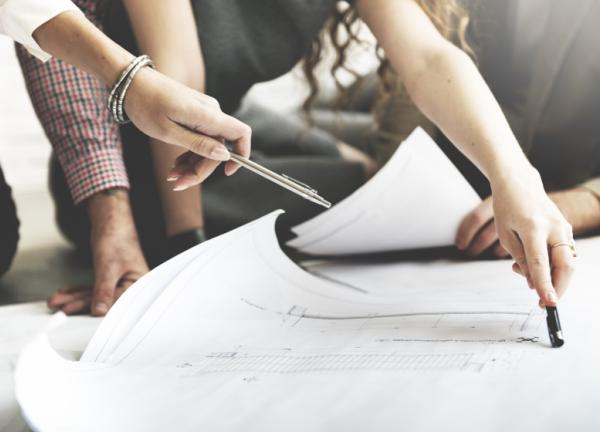 Renovation: which on-site project manager are you?

Renovation: which on-site project manager are you?