Electric vehicles are being billed as the future of mobility – so why aren’t more people using them? A range of concerns, from cost to anxiety, have held individuals back, but there are numerous ways to overcome these obstacles.

How to accelerate the uptake of electric vehicles

Moving from fossil fuel to electric vehicles is an environmental necessity, doing so means addressing consumers’ concerns around the cost, convenience and practicality of electric vehicles. Policy makers can play a crucial role in supporting this.

As we look to the future of mobility, getting from A to B in a more sustainable way is imperative. There are currently over 1 billion light duty vehicles (cars, vans, SUVs, pickup trucks etc.) worldwide. Together they generate more than 3 billion metric tons of carbon dioxide emissions per year, accounting for almost 40% of total transportation sector emissions.

Governments around the world are acutely aware of the need to move to more environmentally friendly forms of transport and have increasingly been introducing legislation to encourage the transition from petrol to electric. France and Spain, for example, are set to ban the sale of fossil-fuel vehicles by 2040, while Germany and the UK aim to do so by 2030.

But are people really ready to make the switch?

The fear over pulling the plug on petrol

For many consumers, the brakes are still on when considering whether to switch to an electric vehicle. Concerns over the cost, range and charging inconvenience of an electric car continue to loom large when it comes to weighing up whether to make the switch. And these concerns won’t be solved over night.

While the number of electric vehicle charging points around the world has doubled in the last three years to over a million, they are predominantly in Europe and China and even there they are still some way from creating a charging network dense enough to allay consumer concerns. Indeed, according to research conducted by the University of New South Wales, there is a psychological aspect to consumers and the range of electric vehicles. Some drivers experience ‘range anxiety,’ worrying about not be able to locate a fast recharge station whilst driving a long distance. Added to this is the frustration over slow charging times even if you do find a fast charging point.

Similarly, though the price of electric vehicles has dropped substantially in the past ten years, they remain more expensive to produce and in turn buy. The current manufacturing cost gap between similar sized battery electric vehicles and internal combustion engine vehicles is around $10,000 per vehicle, according to a 2019 MIT study. Even as battery costs continue to fall, the study predicts that EVs will remain more expensive to make until at least 2030.

However, many countries are well on the way to overcoming these roadblocks, moving toward a critical mass of public acceptance and adoption. As production volumes increase, the cost of batteries and the purchase price of electric vehicles will decrease. And a larger market means a wider variety of EV vehicles available and a greater demand for accessible charging infrastructure. It is a virtuous circle where every additional electric vehicle bought makes the overall electrical vehicle proposition more attractive.

For policy makers, then, there are two key areas where they can encourage adoption. The first is to create legislation to expand the number of early-adopters. This can both be through subsidies and tax credits to reduce the cost of electric vehicles to the consumer and by introducing levies on carbon emitting vehicles, such as with London’s ultra-low emission zone (also known as the congestion charge).

Secondly, they need to support investment in EV charging infrastructure. A comprehensive nationwide charging network is crucial to getting large scale public acceptance of electric vehicles.

While electric cars represented only 2.6% of global car sales in 2019, this was a 40% year-on-year increase. Even during 2020, where demand for new cars has understandably plummeted given the global crisis, sales in electric vehicles has continued to rise. Momentum is gathering and the future of mobility is looking increasingly electric. 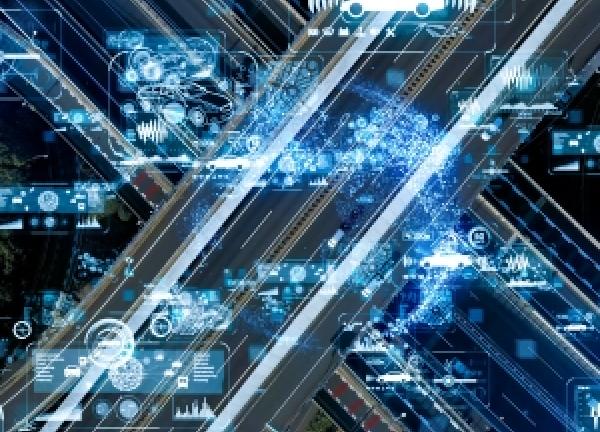 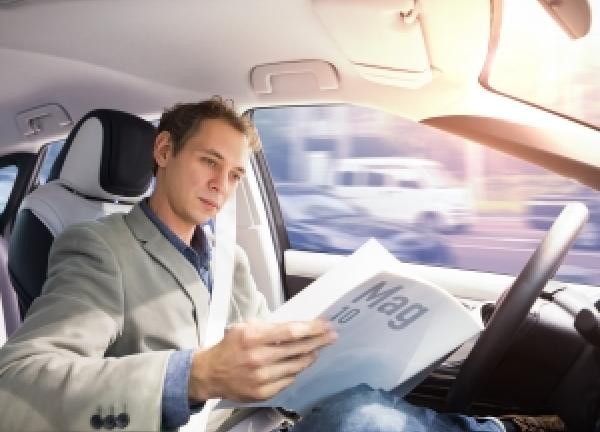