Is prefab the revival of construction?

When it comes to building homes, hospitals, and hotels, “time is money.” Is prefab construction the key to meeting future consumer demand?

Prefabricated houses: how does it work? 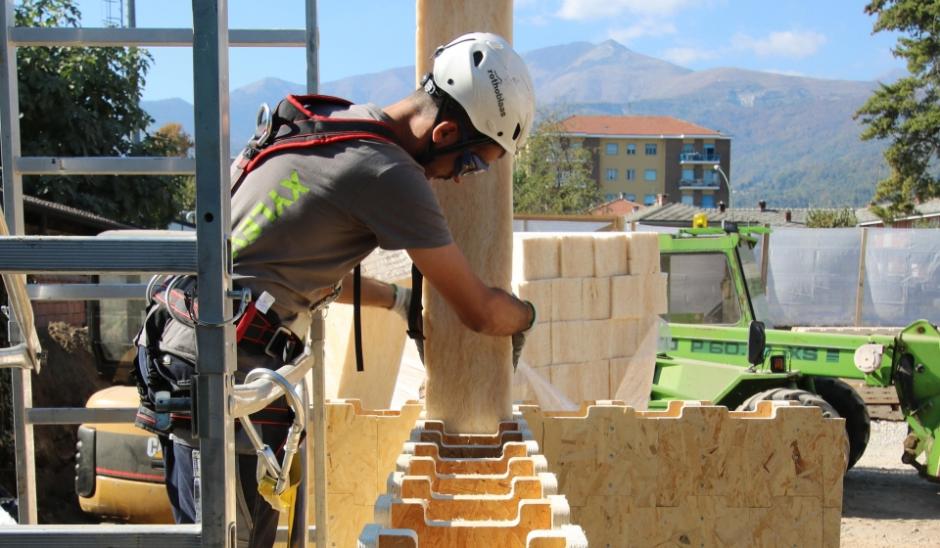 Need an operating room? You can buy one online.

Whether it’s housing, hospitals, or hotels, builders and developers are turning to modular construction to build properties quickly, efficiently, and more affordably. Prefabricated construction, in which modules are constructed offsite in factories and then assembled onsite, has been used as far back as A.D. 43. Will it be the solution to the next big housing crisis and health epidemic? 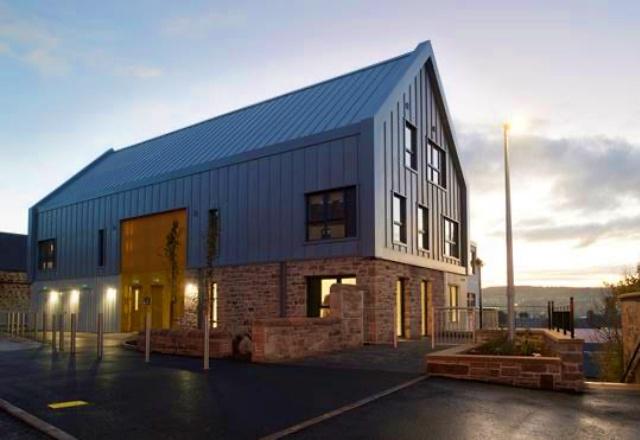 Time is money, and time is a big benefit to prefab construction.

Sears, Roebuck & Co. once offered 447 different styles of mail-order kit homes that they packaged and shipped to customers who had the money and the land to build them on.

Go on Alibaba or Amazon today and you can buy headphones, VR goggles, and… an apartment? Yes, online marketplaces like Amazon offer prefabricated homes that are built through prefabricated construction, a process in which walls, roofs, floors, and modules are constructed offsite in a controlled and heavily regulated environment. These prefabricated components are then shipped to the owner and assembled by builders at the construction site.

The entire process can be significantly faster than traditional methods.

“Time is money, and time is a big benefit to prefab construction,” says Dennis Michaud, Director of R&D, CertainTeed.

“Whether it is single-family construction, large apartment buildings, hotels, or hospitals, prefab construction is on average anywhere between 25% and 50% faster than ground-up construction,” he adds.

The popularity of prefab homes is growing — global industry revenue reached nearly $140 billion in 2018, according to research firm Frost & Sullivan. Countries like Australia, the United Kingdom, Singapore, and the U.S. are adopting modular homes to meet labor and housing shortages. Singapore’s Housing Development Board, for example, is building 30,000 modular units a year to meet housing demand with fast construction, according to McKinsey & Company’s 2019 report “Modular construction: From projects to products.”

Modular units are typically built in factories using high-grade materials. The process itself is safer, heavily regulated, and immune to weather delays given its reliance on indoor construction.

As opposed to traditional ground-up construction in which a multitude of subcontractors handle various components of a development, modular construction is usually led by just one company that is responsible for up to 90% or more of the scope of a building.

“In a factory, it’s the same company, it’s the same QC [quality control] manager and the same plant manager that are checking the entire process,” says Michaud. “Therefore, there is greater accountability,   creating the context for greater quality,” he adds.

Modular construction can also cut costs by 20%, with a potential annual cost savings of $22 billion, according to McKinsey & Company.

The modular homes can come equipped with ecofriendly features like solar panels (listen to our podcast). Customers can also customize several components of their homes, from choosing roofing material to designing a floorplan.

Despite the recent surge in interest, modular construction is not exactly on the cutting edge. In A.D. 43, the Roman army brought with them prefabricated forts to Britain that allowed them to build these fortifications with speed and efficiency.

In the 1830s, carpenter H. Manning of London sold portable colonial cottages to emigres in Australia that were built in pieces big enough to fit inside the hull of a ship.

French architect Jean Prouvé designed the Maison Tropicale, a prefabricated flat-pack house made of sheet steel and aluminum that was built in 1951 and sent to the Congo as housing for French colonists.

Even Sears, Roebuck & Co. offered customers mail-order homes. They could choose their new dream homes from 447 different styles (all they needed was land and labor). From 1908 to 1940, Sears sold over 70,000 homes.

NOT JUST LIMITED TO RESIDENCES

Modular construction is now branching into hospitality and health care spaces. In 2018, a record 26.3 million tourists visited the city of San Francisco. With this record number of visitors came a bigger and more immediate demand for hotel rooms. Hilton Hotel responded by unveiling the Home2Suites by Hilton San Francisco Airport North, the city’s first-ever hotel that was built using modular construction. Home2Suites went from groundbreaking to opening in 16 months. Hospitals, too, are turning to modular construction. “Hospital rooms and operation rooms have extremely strict technical requirements, which can result in very slow construction on-site,” says Michaud. Today, modular operating rooms can be purchased on Alibaba. China is responding to the growing coronavirus outbreak by building a 1,000-bed hospital in six days using prefabricated modules.

As for the future of prefab construction, Michaud believes that new sophisticated technologies in the area of data collection and usage, as well as increased demand for sustainability and choice in construction, will continue to drive the movement toward highly automated, off-site construction. “What we are seeing today is if you want to get something built that is really unique, a  a sophisticated prefab factory may be the only way to build it,” he says. “It is likely the only place that has the technologies and consistent quality control for the architecture of the future.” 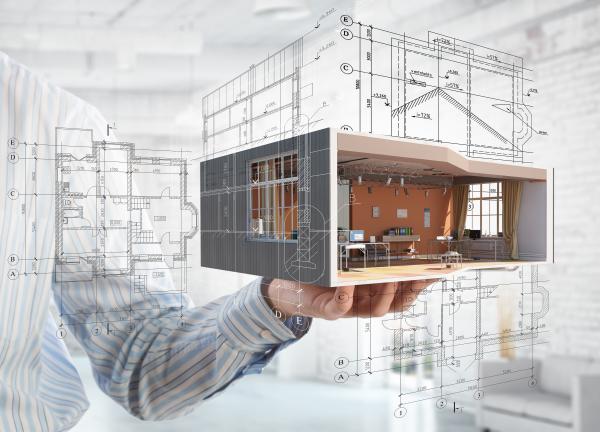