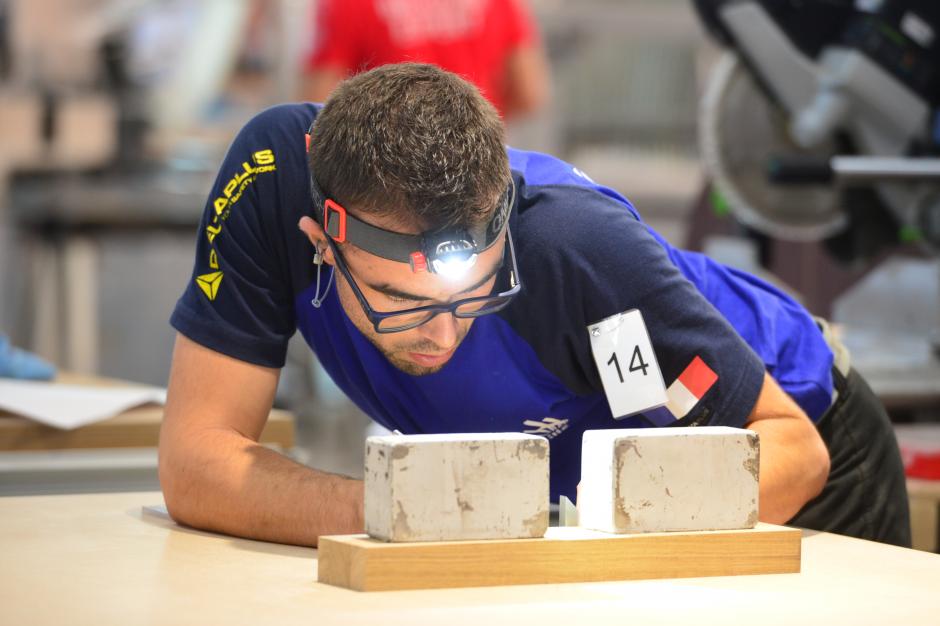 Recognizing the value of skilled handcraft and expertise, the WorldSkills competition was held in August in Kazan, Republic of Tatarstan, Russia, highlighting those trades with the brightest futures. The competition attracted 1,354 participants from 63 countries competing over four days. With the support of Saint-Gobain Distribution Bâtiment France and its POINT.P, Cedeo and Brossette brands, the 42 young French tradespeople prepared for months assisted by experienced professionals. Seven of them won a podium place demonstrating their skill in their respective trade (joinery, carpentry, graphic arts, stone cutting, plastering and drywall systems, painting, construction metalwork).

A further 19 received an excellence medal in recognition of their skills merit. This year Saint-Gobain also provided the participants with Gyproc, Isover and Weber-Vetonit construction materials, which they can use in three competencies: plastering and drywall systems, bricklaying, and wall and floor tiling.