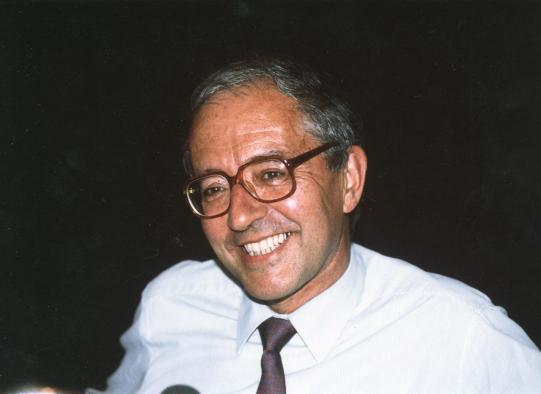 “We were very saddened to learn of the death of Roger Fauroux, the former Chairman of Saint-Gobain between 1980 and 1986, who left his mark on more than 25 years of the Group’s life.

A strong advocate for industry throughout his career, he helped many talented people and leaders to grow and develop within the Saint-Gobain Group. He was also a very active Board member of the Saint-Gobain Foundation since its inception in 2008.

A humanist and committed man of letters, Grand Cross of the Legion of Honor, he believed "in progress, in human action and reason, in education and morality, in the spirit of enterprise and the State", "in the market, but not in its miracles", in what he elegantly called "the industry of humankind”.

He was a great servant of the State, at the head of the Ecole Nationale d’Administration, as Minister of Industry and Regional Planning between 1988 and 1991, and later as Chairman of the High Council for Integration. Through his writings, his reports and the missions entrusted to him, he was always able to put his convictions, his values and his passion for public affairs at the service of the common good.

With all the teams at Saint-Gobain, mindful of what our Group owes him, we pay tribute to him today and join in the grief of his family and friends."

Can the circular economy and architecture coexist? 07/13/2021
SAINT-GOBAIN opens its first STONEfacade production site in the United States 07/19/2021
END_OF_DOCUMENT_TOKEN_TO_BE_REPLACED