Board of directors and Committees

The Board of Directors of Compagnie de Saint-Gobain is comprised of 14 members including 54.5% of women and 72.7% of independant board members. In accordance with the AFEP MEDEF code and the Commercial Code, employee directors and directors representing employee shareholders are not taken into account in this calculation. Its decisions are made in light of the recommendations of three Board committees:

Directors are elected for a four-year term (article 9 of the bylaws), in accordance with the recommendations of the AFEP-MEDEF corporate governance code for French listed companies.

At its meeting on November 24, 2016, Compagnie de Saint-Gobain’s Board of Directors decided to create the position of Lead Independent Director (Administrateur Référent), which is taken on by Jean-Dominique Senard, independent Director since 2012, since the Annual General Meeting held on June 8, 2017. 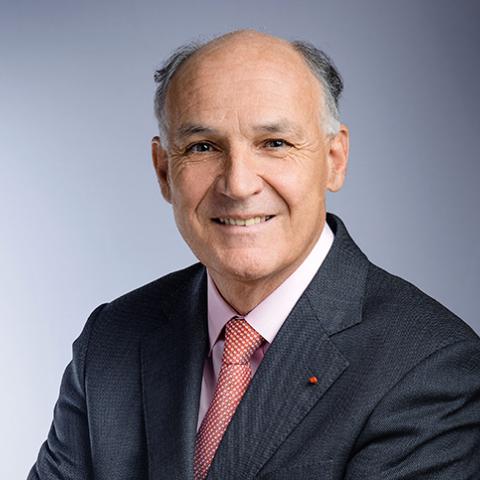 Chairman of the board of directors of Compagnie de Saint-Gobain

Chairman OF THE BOARD OF DIRECTORS of Compagnie de Saint-Gobain

Pierre-André de Chalendar is a graduate of ESSEC Business School and École Nationale d‘Administration. A former civil servant (Inspecteur des Finances), he served as deputy to the Director General for Energy and Raw Materials within the French Ministry of Industry.

Appointed Chief Operating Officer of Compagnie de Saint-Gobain in 2005 and elected to the Board in 2006, he was appointed Chief Executive Officer in 2007 and Chairman and Chief Executive Officer from June 2010 to June 2021. Since July 2021, Pierre-André de Chalendar is Chairman of the Board of Directors of Compagnie de Saint-Gobain.

Pierre-André de Chalendar is also a Director at BNP Paribas, as well as Chairman of the Remuneration Committee and member of the Governance, Ethics, Nomination and CSR Committee, and is a Director at Veolia. He is Vice-President of Entreprises pour l’Environnement, which he chaired from 2012 to 2015 and has been appointed since July 2017 as co-president of La Fabrique de l’Industrie and Chairman of ESSEC Business School's Supervisory Board since February 2019. 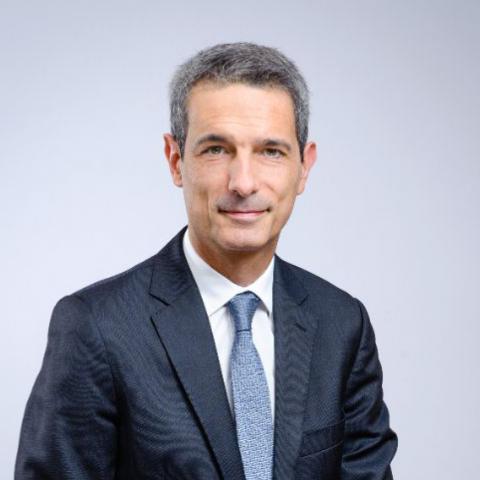 After studying in France and in the United States, and spending four years at the Interministerial Committee for Industrial Restructuring (ICIR) and the Treasury Department within the French Ministry of Finance, Benoit Bazin joined Saint-Gobain in 1999. He held various positions in France and, starting in 2002, in the United States – in a general management role within High-Performance Materials, before taking the Chief Financial Officer role of Compagnie de Saint-Gobain in 2005. From 2009 to the end of 2015, Benoit Bazin headed the Building Distribution Sector. In 2010, he was named Senior Vice President of Compagnie de Saint-Gobain. From 2016 to the end of 2018, Benoit Bazin headed the Construction Products Sector. During 2017, he was President and CEO of CertainTeed Corporation in the United States. He was appointed Chief Operating Officer of Compagnie de Saint-Gobain on January 1, 2019 and elected to the Board on June 3, 2021. He was appointed Chief Executive Officer as from July 1, 2021. 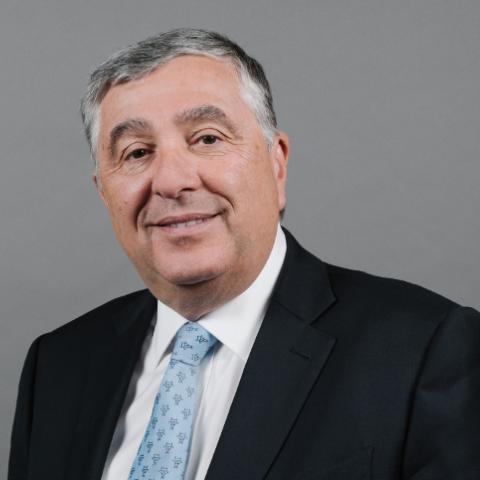 Independent Director
Member of the Nomination and Remuneration Committee

Jean-François Cirelli is also Senior Advisor at Advent International and Director of Idemia and of MET Holding AG (Switzerland). 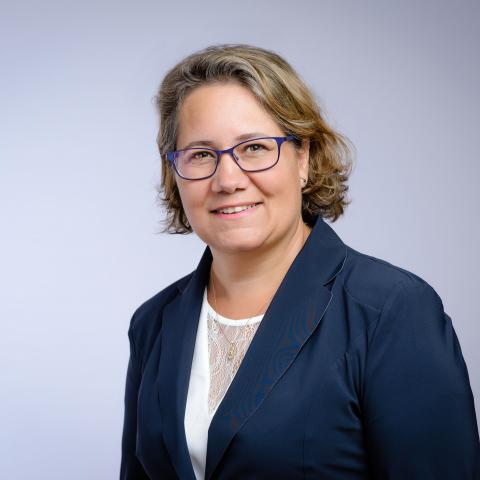 Employee Director
Member of the Nomination and Remuneration Committee

Lydie Cortes was titular member of the Works Council, Personnel Representative, member of the Hygiene, Health and Safety Committee of Weber and Central Union Delegate for the CFDT.

She was titular member of the Group Committee and Secretary of the European Convention and of the Select Committee of Saint-Gobain. 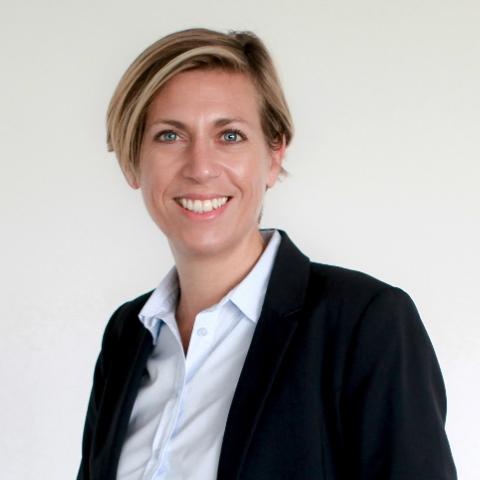 Ms. Sibylle Daunis is currently Chief Executive Officer of PUM, one of Saint-Gobain’s Distribution trading brands in France specializing in the sale of products and solutions in synthetic materials for the construction and infrastructure markets, with 210 outlets across the country. 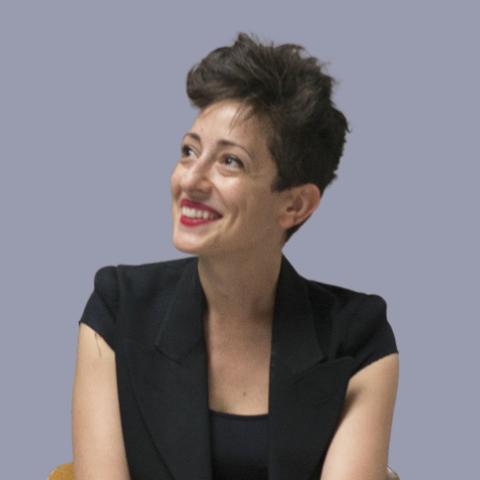 French and Lebanese national, Ms. Lina Ghotmeh, 42, is an internationally renowned architect. She is leading her own studio of architecture named “Lina Ghotmeh – Architecture” in Paris and produces architectural designs in France and abroad with her multicultural team. She has been honored with numerous awards and holds teaching in various institutions. 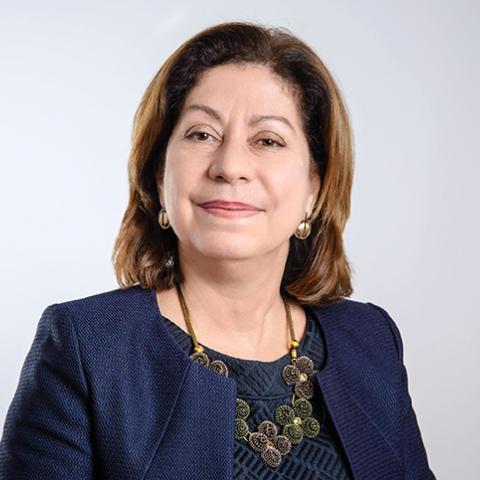 Independent Director
Member of the Audit and Risk Committee

RESEARCH FELLOW AND DIRECTOR OF COMPANIES 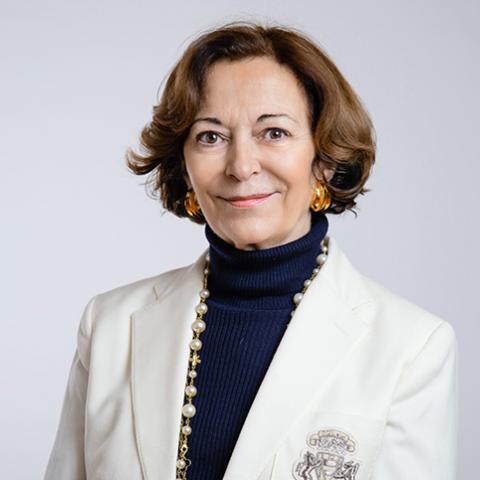 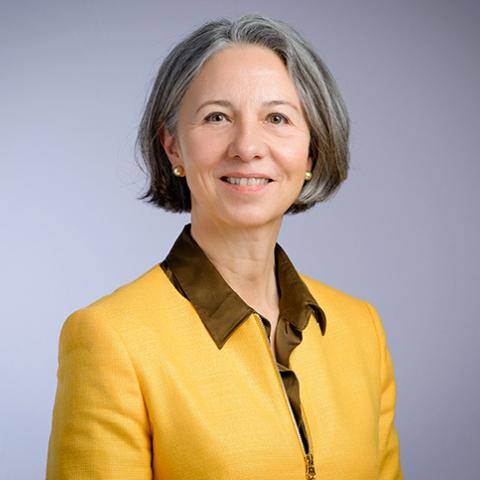 Independent Director
Chairwoman of the Audit and Risk Committee 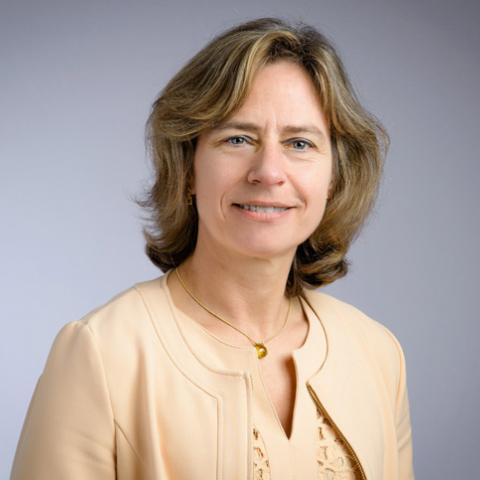 Independent Director
Member of the Nomination and Remuneration Committee

Dominique Leroy is a Belgian citizen. She is a member of the Management Board of Deutsche Telekom AG and CEO for Europe.

Dominique Leroy is also an independent member of Ahold Delhaize’s Supervisory Board and a member of the Governance and Nomination Committee, the Risk Committee and the Sustainability and Innovation Committee (the Netherlands). 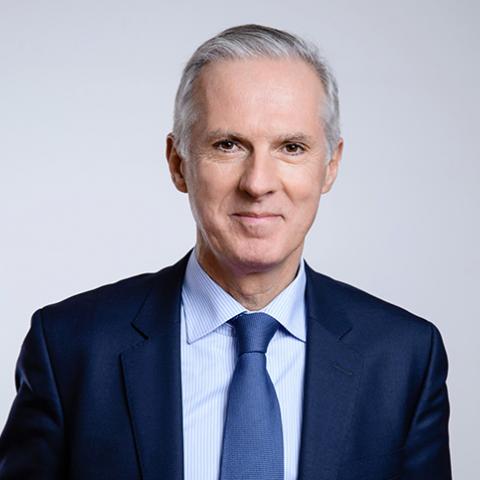 Director
Member of the Audit and Risk Committee

CHAIRMAN OF THE BOARD OF DIRECTORS OF DANONE

Gilles Schnepp is also a Director of Legrand and Sanofi. 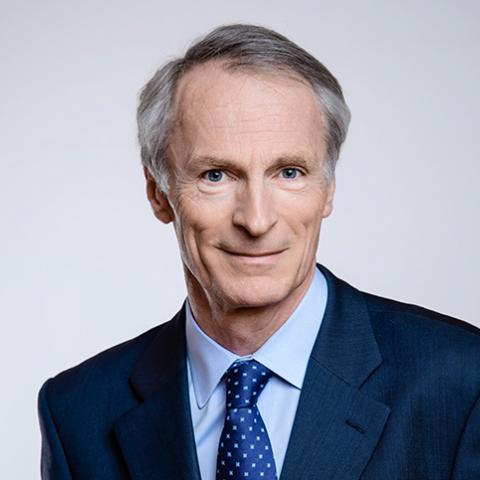 Chairman of the Board of Directors of Renault

Jean-Dominique Senard does not hold any other directorships. 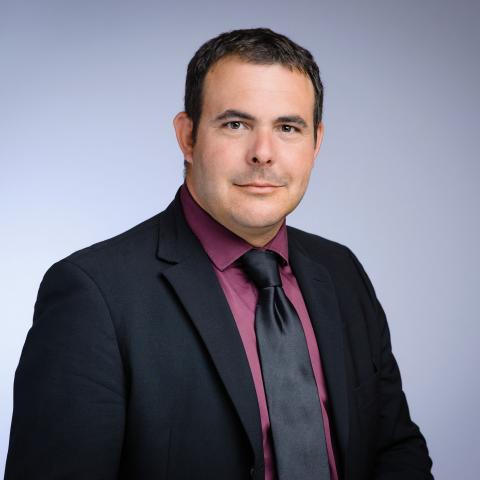 In addition, he was titular member and Vice-Secretary of the Central Enterprise Committee, Central Union Delegate of SG Isover, and titular member of the Group Committee.

He has also held coordination and animation missions for the Glass Division at the Glass Federation. Lastly, he is also alternate representative of the Central Enterprise Committee at the ISOVER Board of Directors.

The following information was last updated on June 4th, 2021.

COMMITTEES OF THE BOARD

The Board of Directors is assisted by three committees, which it consults prior to making certain decisions. The committees submit their recommendations to the Board for deliberation.

Duties of the Audit and Risk Committee

The Committee is composed of 75% independent Directors, including its Chairwoman. No executive directors sit on the Committee. By virtue of their current or past positions, the Committee members each have considerable experience and high-level expertise in financial and accounting matters.

Without encroaching on the role specifically vested in the Board of Directors, the Committee mainly oversees the following matters:

Duties of the Nomination and Remuneration Committee

As of January 1, 2021, three Committee members, including its Chairwoman, were independent Directors. Lydie CORTES, Director representing employees, is also a member of the Committee, in accordance with the recommendations of the AFEP-MEDEF code.
The Nomination and Remuneration Committee fulfills the duties of both a nomination committee and a remuneration committee provided for in the AFEP-MEDEF code.

The Corporate Social Responsibility (CSR) Committee is responsible for ensuring that CSR issues are taken into account in defining the Group’s strategy and its implementation.

DECISIONS OF THE BOARD