Reduction in CO₂ emissions – do you know about scopes?

Governments and corporations are committed to reducing their greenhouse gas emissions to tackle global warming. This process is governed by an international standard based on “scopes”. But what do scope 1, 2 or 3 refer to exactly? What is their purpose and what actions do they cover?

There is no time to waste. We now know for certain that sea levels will rise. But by how much? It is now inevitable that the number of droughts and climate events will increase, but at what pace? There is still time to mitigate the consequences of climate change through collective action, which is why there is now a general commitment to limiting global warming to a maximum of two degrees. Urgent action is needed, as our planet is overheating.

To prevent this, the targets for reducing our greenhouse gas (GHG) emissions are highly ambitious. But there is no time to waste. And to meet these targets and protect our future standard of living, countries are now ready to take action. And so are businesses. The European Union’s roadmap, for instance, requires a 55% reduction in GHGs compared with their 1990 level... by 2030. That’s not long!

In Canada, the Trudeau government announced in April 2021 that it wanted to reduce the country’s GHGs by between 40% and 45% (from 2005 levels) by 2030. Even Japan – the fifth most polluting country in the world – is committed to a carbon-free society, with a goal of zero emissions by 2050.

This great climatic awakening occurred in the late 1990s, with the development of an international protocol – the Greenhouse Gas Protocol (GHG Protocol) – spearheaded by two American institutions*. Published in 2001, this first international standard aimed to provide an international regulatory framework to measure GHGs emissions in the public and private sectors. The protocol has been regularly updated since then with new standards and calculations.

It is in this framework that Scope 1 and Scope 2 were created, followed a little later, in 2011, by Scope 3. These three scopes measure the commitment of companies wanting to establish a GHG assessment by preparing an exhaustive inventory of their emissions.

The scopes make it impossible to claim to be “sustainable” unless you really are. These international reporting standards precisely determine the level of CO2 emissions generated by manufacturing a product and throughout its entire life cycle.

This first, more limited, scope measures the GHG emissions generated directly by the company, through its sites, facilities and activities. It takes into account the use of fuels, methane emissions, any fluid leaks, etc.

Scope 2, meanwhile, focuses on the energy consumption required to manufacture a product. What is the source of that energy? Was it produced without emitting GHGs? This scope therefore focuses on all secondary energy consumption (heat, steam, cooling, etc.) in order to assess indirect GHG emissions.

This is the broadest scope since it calculates indirect GHG emissions emitted throughout a product’s life cycle: purchasing and extraction of raw materials, transport, supply chain, waste management, recycling, etc.

So there is a broad theoretical outline of the three scopes. But what are these indicators really used for in practice? By providing guidelines when implementing a CSR (Corporate Social Responsibility) policy, these benchmarks enable organizations to identify and quantify pollution sources – and act accordingly. 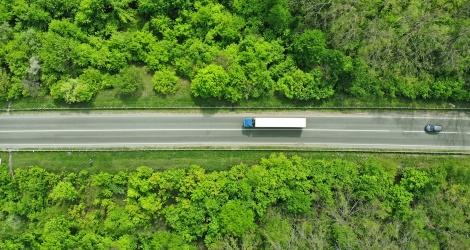 Let’s take the example of the construction sector, which accounts for 38% of global GHG emissions. While 75% of those emissions relate to the energy consumed (heating, cooling and sanitary water), 25% are associated with “intrinsic carbon” linked to the materials used, transportation, etc.

In light of the climate emergency, companies such as Saint-Gobain are therefore committed to scrutinizing their entire value chain ensuring that their actions are part of a wider movement. In order to cover the supply of raw materials and their transportation up to the end of their life, the Group now includes Scope 3 in its GHG assessment, with a target of reducing its emissions by 16% (compared with 2017 levels) by 2030. The same course of action has been adopted by the BMW Group, which has set itself the target of reducing its emissions by a third by 2030, across its entire production chain, from raw materials to vehicle manufacturing, recycling, etc.

In real terms, what does this mean for the planet? Well… it changes everything! By looking at a product’s entire life cycle, a company committed to reducing its GHGs is able to explore new options to limit the use of certain raw materials with a high carbon content. In order to drastically reduce its emissions, Saint-Gobain is particularly counting on lightweight, low-carbon constructions, the electrification of its production processes and the use of green and sustainable energy (biomass, biogas and hydrogen).

Other large groups are also moving towards Net Zero Emissions, including Danone, which records its worldwide GHG emissions from all its activities. Its approach is supported by two key initiatives: renewable electricity and regenerative agriculture, which aims to trap carbon in the soil. The Group is also committed to excluding deforestation from its supply chain and to offsetting the remaining emissions, in order to support the most vulnerable communities.

This same sustainability approach has been taken by furniture giant IKEA, which is combating deforestation and aims to protect biodiversity and ecosystems. Better still, the Swedish group has major ambitions, involving switching from an “economic approach” to a “circular approach”, based on sustainable choices. To achieve this transformation, IKEA will create products which, from their design stage, will be intended to be re-used, re-manufactured and recycled. Through this new approach, it hopes to inspire and convince consumers to live better by applying the “Less is More” rule.

This is a real paradigm shift. Recognizing that the flapping of a butterfly’s wing can have dire environmental consequences on the other side of the planet, many large companies are adopting Scope 3, which has the broadest spectrum. They have understood that they need to take account of their products’ life cycle – from raw materials to recycling. Aside from the question of direct or indirect emissions, these Groups are also adopting a more societal and responsible stance across their entire value chain, by becoming fully involved in the climate, the planet and its inhabitants and by encouraging good practices with their suppliers, as well as their customers. This in-depth commitment is radically transforming the economic model of companies, which are becoming “impact companies”, with a positive impact on the environment, society, employees and customers.

“Think global, act local” – could this be the key to our future? 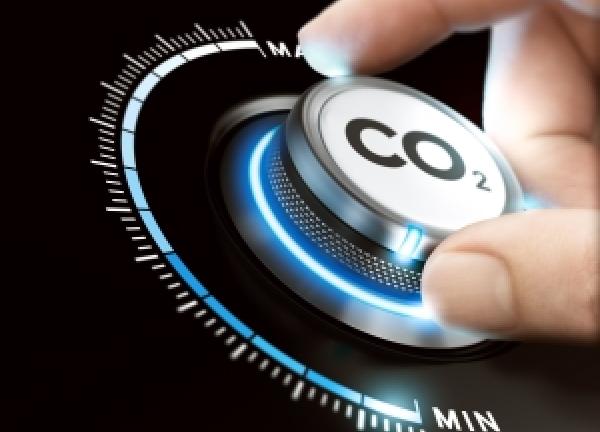 Is a company's carbon neutrality an end in itself?

Is a company&#039;s carbon neutrality an end in itself? 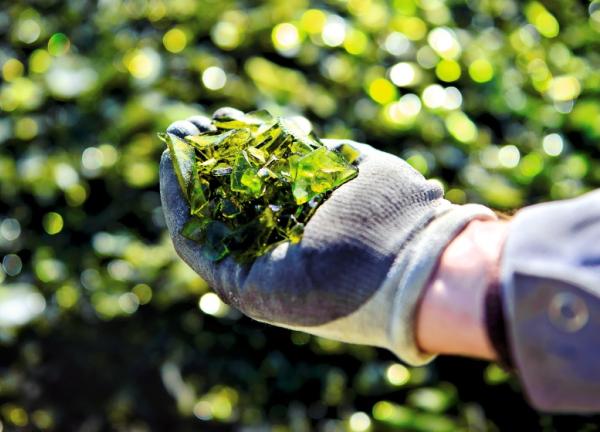 A roadmap for zero emissions buildings is here

A roadmap for zero emissions buildings is here